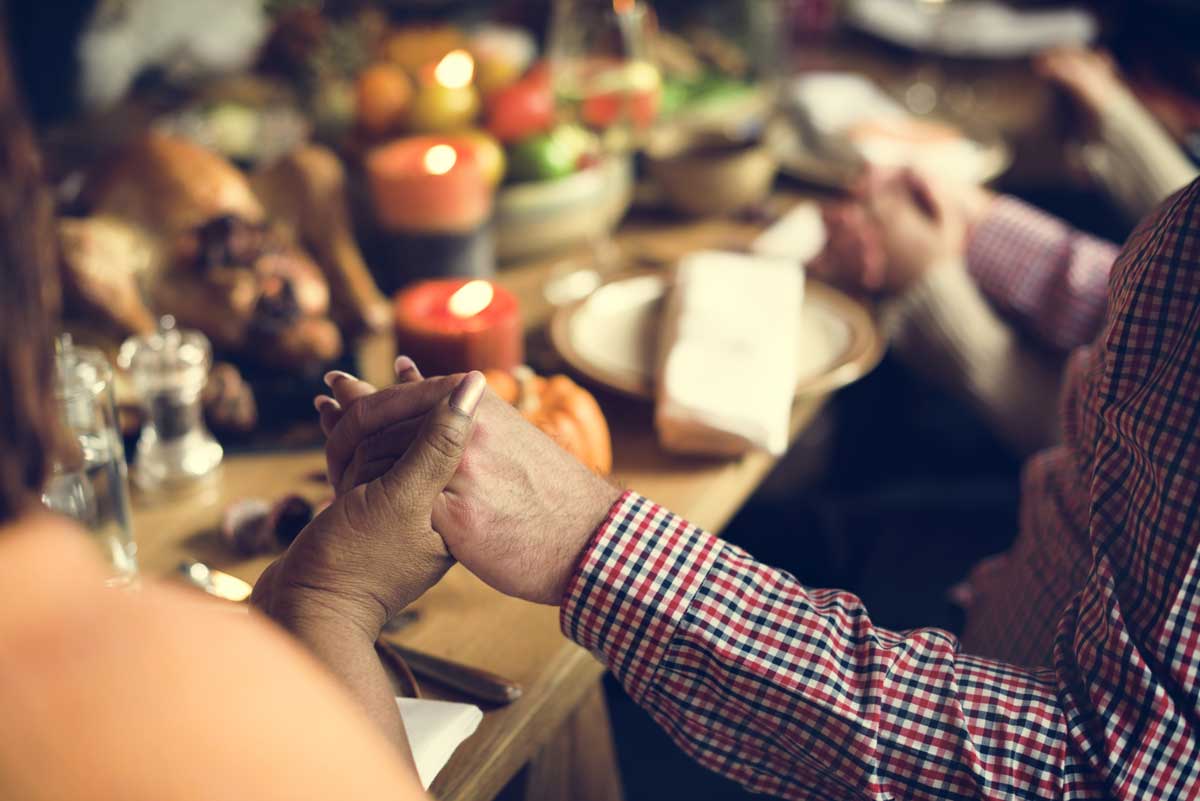 Politics and religion don’t generally mix well, but that doesn’t mean that they can’t mingle once a year over breakfast.

The Mayor’s Prayer Breakfast is next weekend at Red Willow Place. Organizer Lana Haley stressed that it’s a non-political chance for people to honour and pray for those whose work allows them to take care of the rest of us.

“It’s a very symbolic event more than anything. It’s basically symbolizing the fact that the churches pray for our mayor and our city council and also the first responders in our community all year round.”

Scott Debrecen, pastor of Victory Life Church, expressed how valuable an event like this is to him.

“It started as an opportunity for our Christian churches to honour our civic leaders… and offer a prayer on their behalf just for one time a year. From the Christian view, it was just our way to honour scripture because scripture speaks about that, that we’re to pray for those in authority.”

He said that the prayer breakfast has a nearly 20-year history around the world but started in Alberta. It varies from region to region, he added. Typically, there are three or four different representatives whether they are actual ministers or community leaders who lead the assembled masses.

Often, they pray for the health care system and educational institutions, both of which are important aspects of good, strong communities. The prayer breakfast concept has even taken hold as other religions have developed their own forms of the gathering as well, he noted.

This year, CFL player and 2015 Grey Cup champion Nate Coehoorn will offer a talk about his own faith.

“I’m going to talk about my story and what God is doing in my life, and what God has done in my life to get me to this stage, to where I am,” he said.

That talk will start with his upbringing in a Christian house, he added, but it doesn’t stay there.

“I kinda went away from that. I’m going to focus on the restoration part of the story and how I found out for myself that I wasn’t just doing it for my parents.”

Haley hopes that many people will want to join in and offer their prayers to some of the people who need it the most.

“We’re honoured to be able to give back to our first responders and our city council and mayor in this way,” she said.

The event starts at 8 a.m. on Sat., Mar. 4. Tickets are $20 and can be obtained at St. Albert Alliance Church, Victory Life Church, and St. Albert United Church, or via email at tickets@stalbertprayerbreakfast.com.

Before the event, people can submit their prayers to prayers@stalbertprayerbreakfast.com. The Book of Prayers will be presented to the Mayor and city council as well as firefighters, RCMP and EMTs. 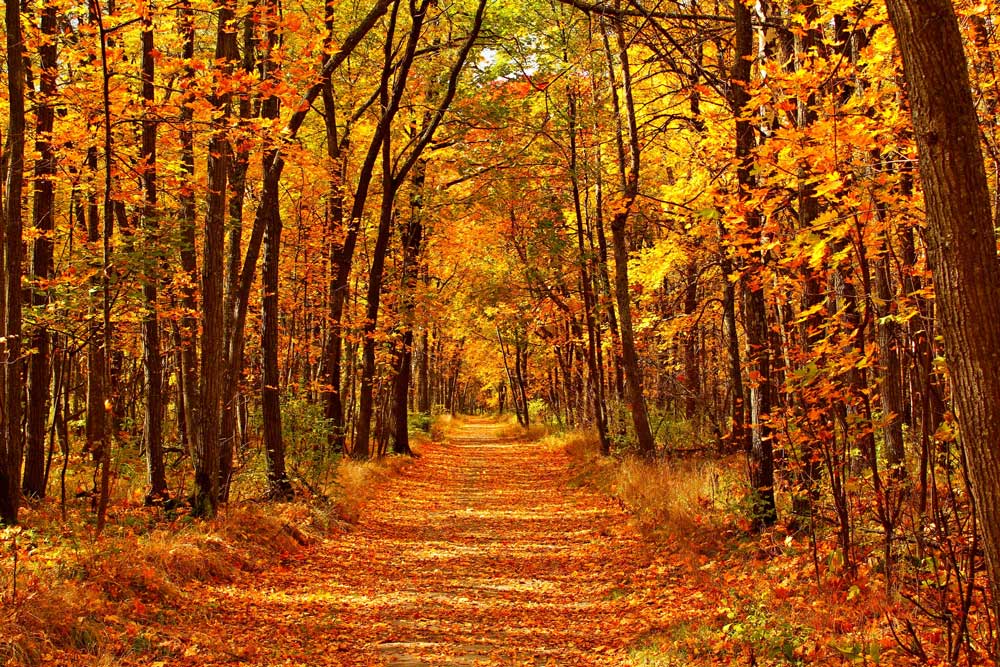 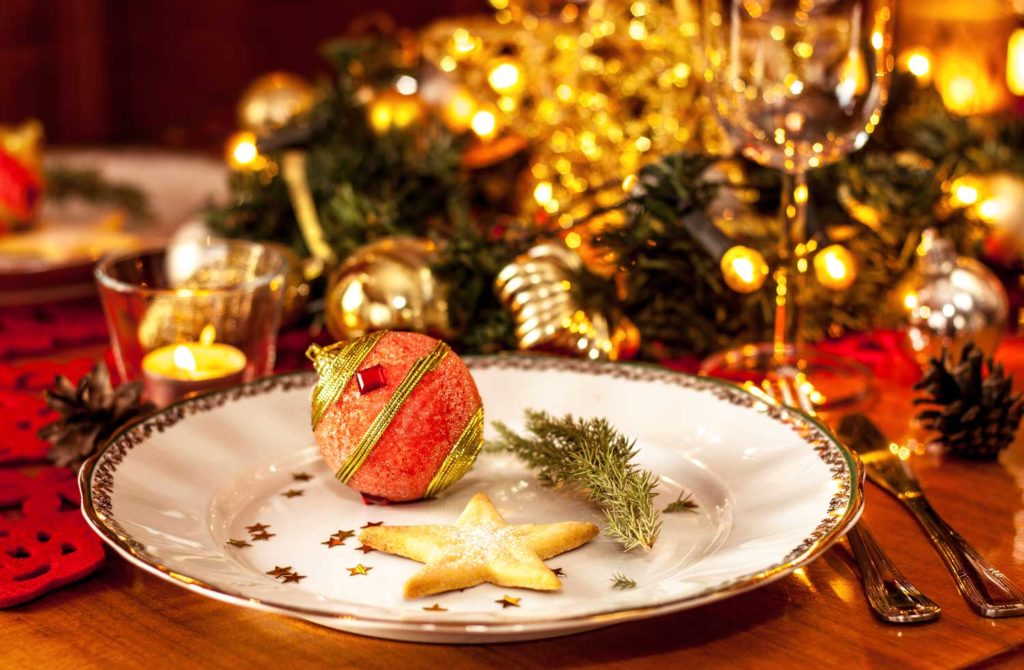 What would you do if your new business was burglarized on a day that should otherwise have been filled with peace... 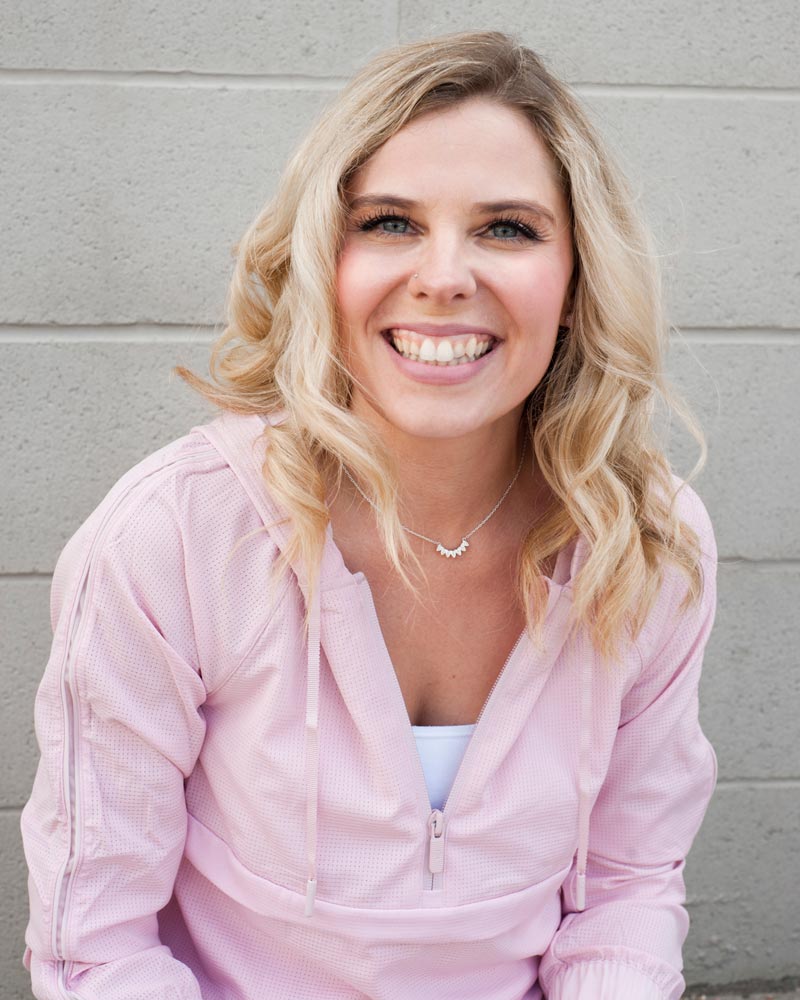 A St. Albert inspiration-and-prayer group organizer is offering a generous gift to single mothers — a little...